Suburbs Adventures offers Marangu a 5 Days private climb. The five day variation does not have an acclimatization day on day three at Horombo Hut.

also known as the “Coca-Cola” route, is the oldest, most well established route on Kilimanjaro. This is the only route which offers sleeping huts in dormitory style accommodations in lieu of camping. There are 60 bunk beds each at Mandara and Kibo Huts, and 120 bunk beds at Horombo Hut. Guests are supplied with mattresses and pillows, but sleeping bags are still required. The huts have communal dining halls and basic washrooms, ranging from flushing toilets and running water at the lower huts to long drop toilets and buckets of water at Kibo Hut.
Many favor Marangu because it is considered to be the easiest path on the mountain, given its gradual slope and direct path. However the short time frame of the route makes altitude acclimatization fairly difficult. The route approaches Mount Kilimanjaro from the southeast. Marangu is unfortunately less scenic than the other routes because the ascent and descent are along the same path. It is also the most crowded route for that reason. 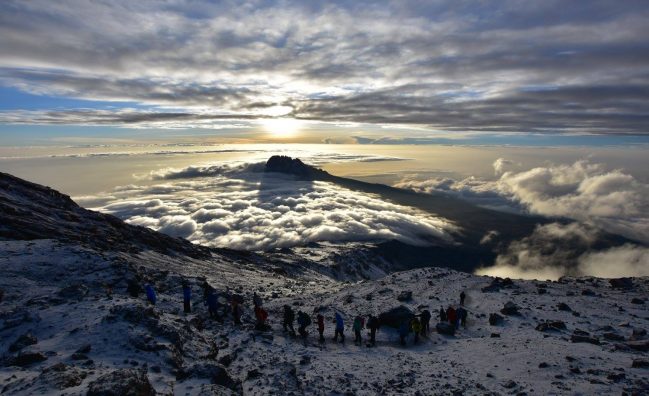 We depart Moshi for Marangu Gate for the necessary formalities before beginning our trek. The hiking trail begins by ascending a beautiful, tropical rain forest. At the upper edge of the forest line, we have the opportunity to see blue monkeys. The trail then widens to expose beautiful hillsides until we reach Mandara Hut.
Accommodation: Mandara Huts.
Meal plan: Breakfast, lunch and Dinner.

We start the day continuing through the forest until the trail opens into high moorland. We may get our first views of Kibo and Mawenzi peaks - two of the three volcanic peaks that make up the summit of Kilimanjaro.
Accommodation: Horombo Huts.
Meal plan: Breakfast, lunch and Dinner.

We climb gradually, then cross the lunar desert of the “Saddle” between Mawenzi and Kibo. Our camp, Kibo Hut, sits at the bottom of the Kibo crater wall. Once here we rest, enjoy an early dinner to prepare for the summit day.
Accommodation: Kibo Huts.
Meal plan: Breakfast, lunch and Dinner.

Very early in the morning (around midnight), we begin our push to the summit. This is the most mentally and physically challenging portion of the trek. The wind and cold at this elevation and time of day can be extreme. We ascend in the darkness for several hours while taking frequent, but short, breaks. At Gilman’s point (18,600 ft), you will be rewarded with the most magnificent sunrise you are ever likely to see coming over Mawenzi Peak. Finally, we arrive at Uhuru Peak- the highest point on Mount Kilimanjaro and the continent of Africa.

After spending a few moments taking in the plains of Africa and your accomplishment, we descend to Horombo Hut. Later in the evening, we enjoy our last dinner on the mountain and a well-earned sleep.

On our last day, we have a long trek mostly downhill through the tropical rainforest. Once at the park headquarters at Marangu gate, we collect our summit certificates. A vehicle will meet us here and drive us back to the hotel in Arusha.
Meal plan: Breakfast, lunch 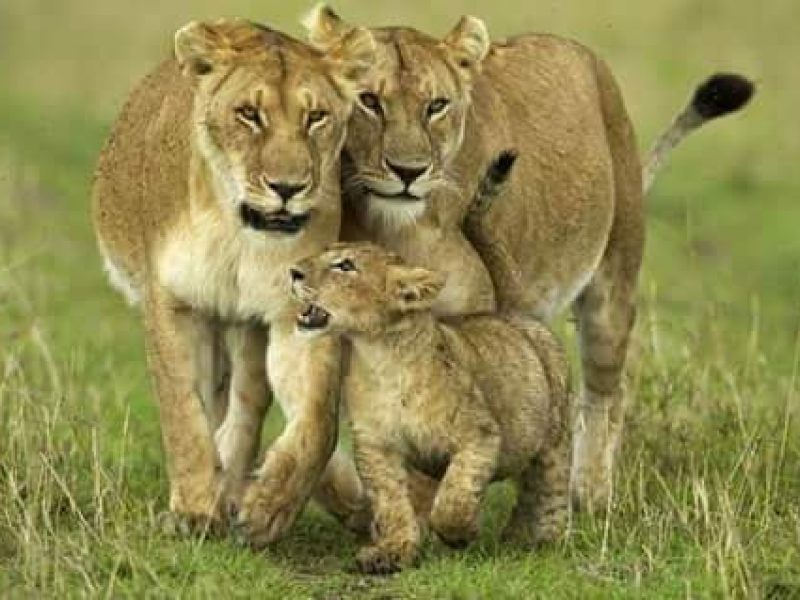 This tour will take you on a 4 days safari in Maasai Mara and Lake Nakuru National Parks, two of Kenya’s best national parks, featuring a lot of wildlife, birds and great game viewing opportunities. This package is suitable for a traveler who loves wildlife and birds. Maasai Mara National Reserve derives its name from […] 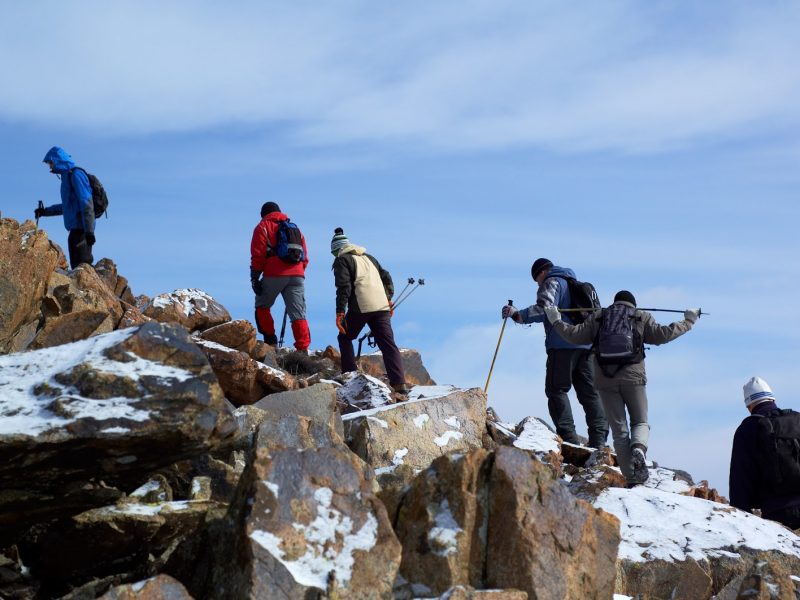 This creative climb joins two of the most scenic routes up Mount Kenya, Sirimon and Chogoria, producing a remarkably diverse and spectacular trek. Sirimon coming off the west of Mount Kenya passes through the dry side of the mountain with its giant trees and rocky terrain, and the descent onto the Chogoria path is exactly […] 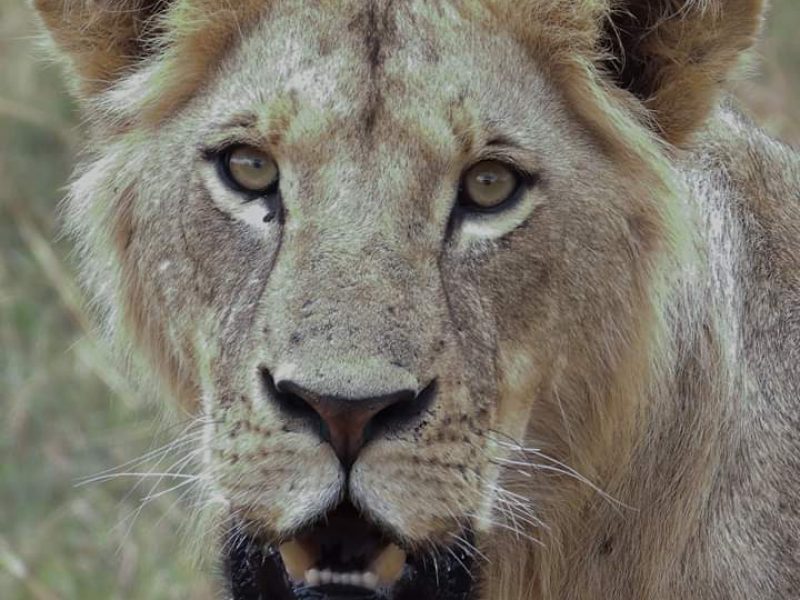 8 Days lodge Safari Package is best for traveler with a long stay and who wants to visit of the most spectacular national park in Tanzania and finalize with  . Serengeti is Tanzania’s most famous national park is deserving of its renown. The home of the world-famous Great Wildebeest Migration, the Serengeti National Park is […]

This 5 Days safari tour to Tarangire, Lake Manyara, Serengeti, and Ngorongoro Crater  National Parks is best for traveler with a passion for wildlife, scenery and birds. This tours allows you to visit four of the most spectacular national park in the northern circuit. Tarangire National Park is home to Tanzania’s largest elephant population, who […]