This tour will take you on a 2 days safari in Maasai Mara Game Reserve, one of Kenya’s best national parks, featuring a lot of wildlife and great game viewing opportunities. This safari tour is best for traveler with short period of time.
Maasai Mara National Reserve derives its name from the indigenous people of Kenya – the Maasai tribe – and the Mara River that cuts through the park.
The Mara is also home to the richest concentration of wildlife, including the “Big Five” (elephants, lions, leopards, rhinos, and buffalo), zebras, antelope, gnus, oribis, hyenas, giraffes, warthogs, gazelles, hartebeests, hippos, crocodiles and others. The park has the largest concentration of African lions, including the black-maned lion.
In the East African Country of Kenya is one of the Seven Wonders of Modern World – the wildebeest migration. The migration of wildebeest in the Maasai Mara National Reserve and by extension Serengeti National Parks have astounded the world. The wildebeest have always migrated, but nobody thought they did so in such large numbers. The Maasai Mara provides the best view of the famous wildebeest migration as the animals cross the Mara River between July and August.

Each safari vehicle has 4 to 8 pax per vehicle, the tents will have 2 or 3 pax per tented room.
Airport transfers are not included in the price of this tour, however you can book for an arrival transfer in advance. In this case a tour operator representative will be at the airport to greet you.
The tour starts and ends in Nairobi town, estimated time of end tour is between 16:00h and 18:00h
from €0,00 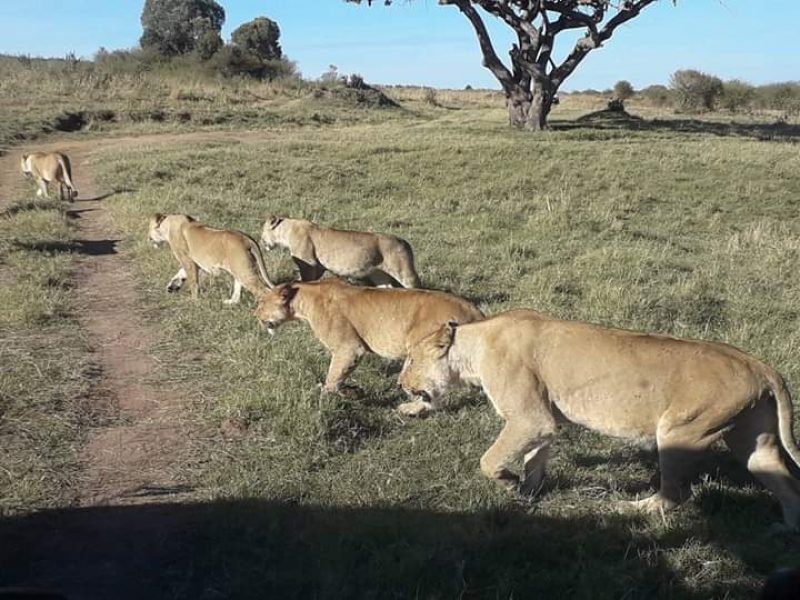 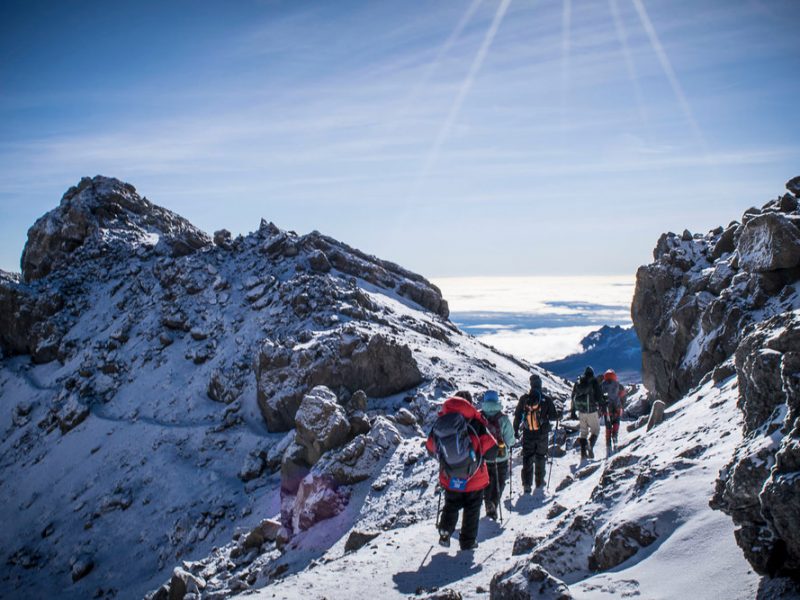 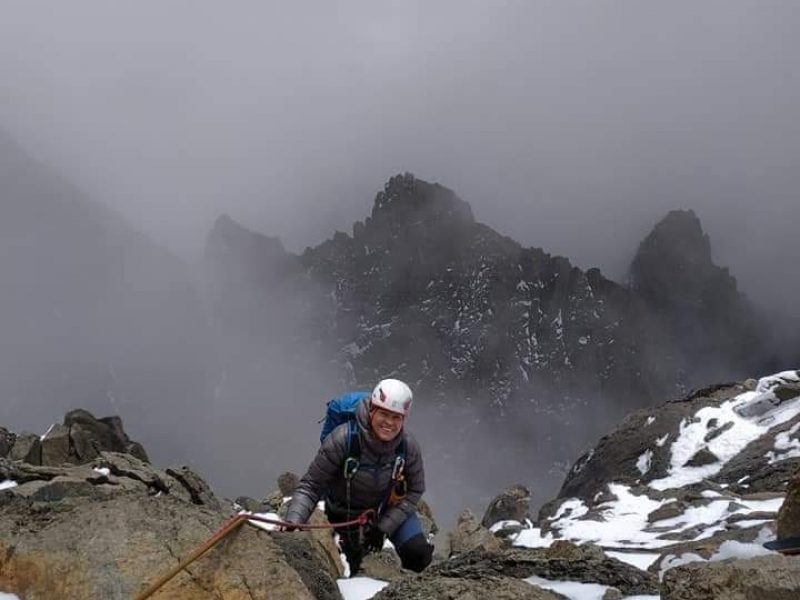